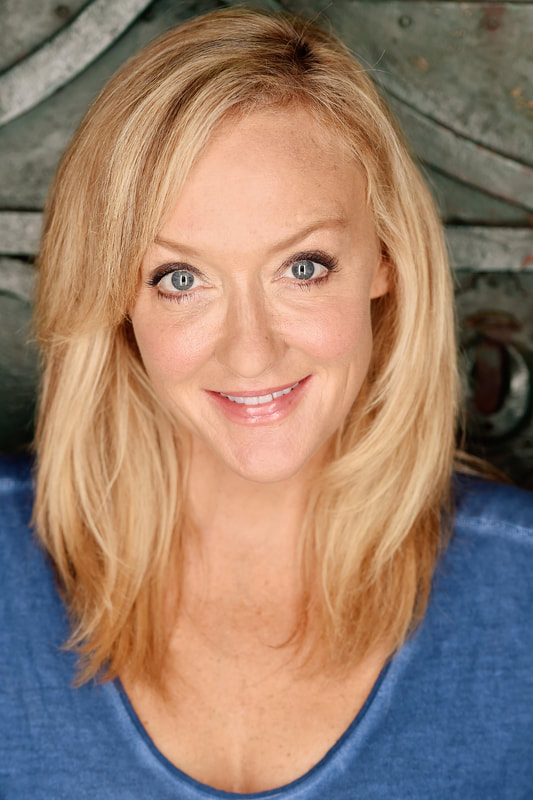 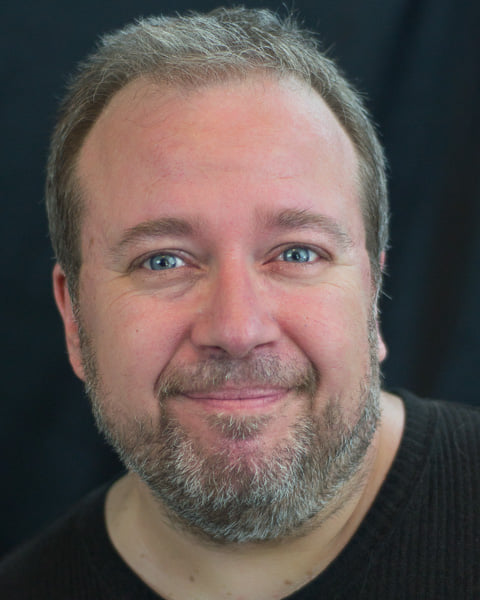 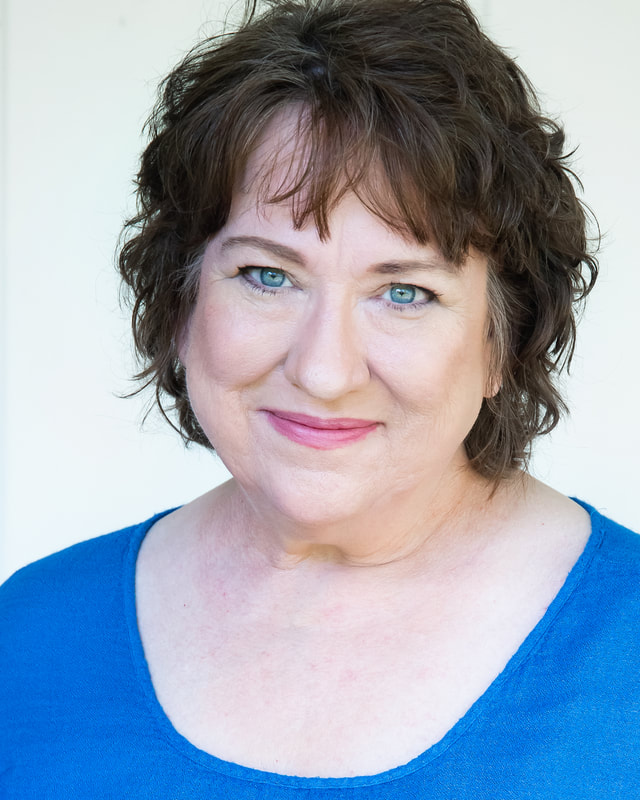 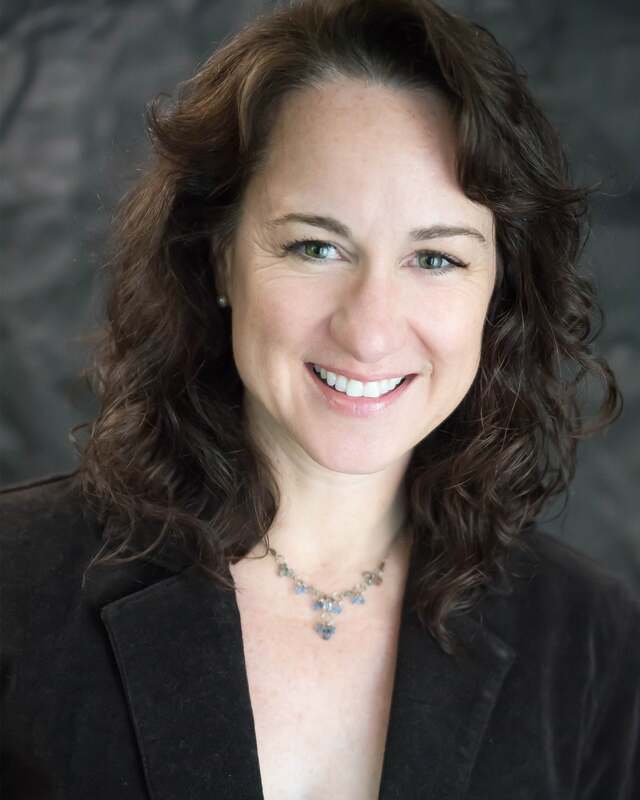 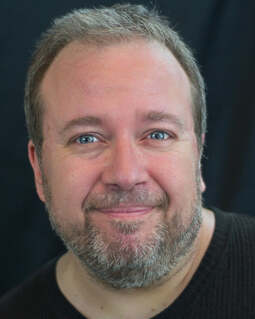 STEVE VERNON
Steve Vernon is an actor, director and producer who has been active in the Wilmington theatre scene for 30 years. He has directed and/or produced well over 100 shows. Steve has been performing improv comedy for over 25 years, including a weekly improv show for 11 years with the Comically Impaired, and has logged in over 500 improv performances. He has appeared in film and television roles, including working opposite Kevin Costner in “The Highwaymen” and Nicolas Cage in “Vengeance: A Love story”. Steve has taught improvisation and acting to youth and adults of various backgrounds and experience levels. His classes focus on how to develop and use improvisation skills for auditioning, rehearsing and performing in theatre and film.
​ 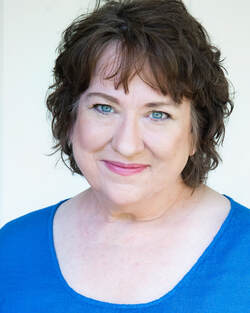 HOLLI SAPERSTEIN
​Holli Saperstein is an actor, director and producer. She has been seen in Becoming Dr. Ruth,  Erma Bombeck: At Wits End,  Shakespeare in Love, Parallel Lives, The Laramie Project, Night Mother, The Diviners, Vanya, Sonya, Masha and Spike, Good People and The Guys.  She was recognized for her direction of Crimes of the Heart and The Cake, Her company, Panache Productions, has won awards for their outstanding productions in Wilmington. In addition to stage work, Holli can be seen in film and television roles such as Halloween Kills, The Act on Hulu, Vice Principles on HBO, Red Band Society on Fox, Good Behavior on WGN and other upcoming roles. Holli's classes are focused on character and technique development. 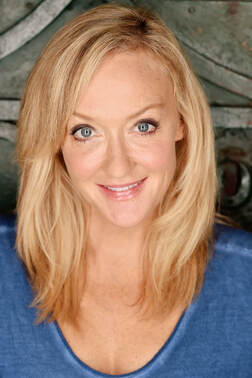 JANE MCNEILL
Jane McNeill is a film, television and theater actor.  She is perhaps best known to television audiences as Patricia in Season 2 of the Walking Dead.  Out of college at UNC, she traveled the country doing regional theater, eventually settling in Chicago.  Her representative theater roles have been Della in The Cake, Brooke in Noises Off and Bev /Kathy in Clybourne Park. Over the last decade, McNeill has performed in over 30 projects including recurring roles on Walking Dead, Hap and Leonard,  Outcast, and across the pond in Living the Dream. Her film credits include:  Prisoners, Mississippi Grind, Magic Mike XXL, American Animals, and Uncle Frank.  Most recently, she has landed recurring roles in both Ozark and Florida Man on Netflix.